Irrigation is an indispensable part of the garden. Comm […] 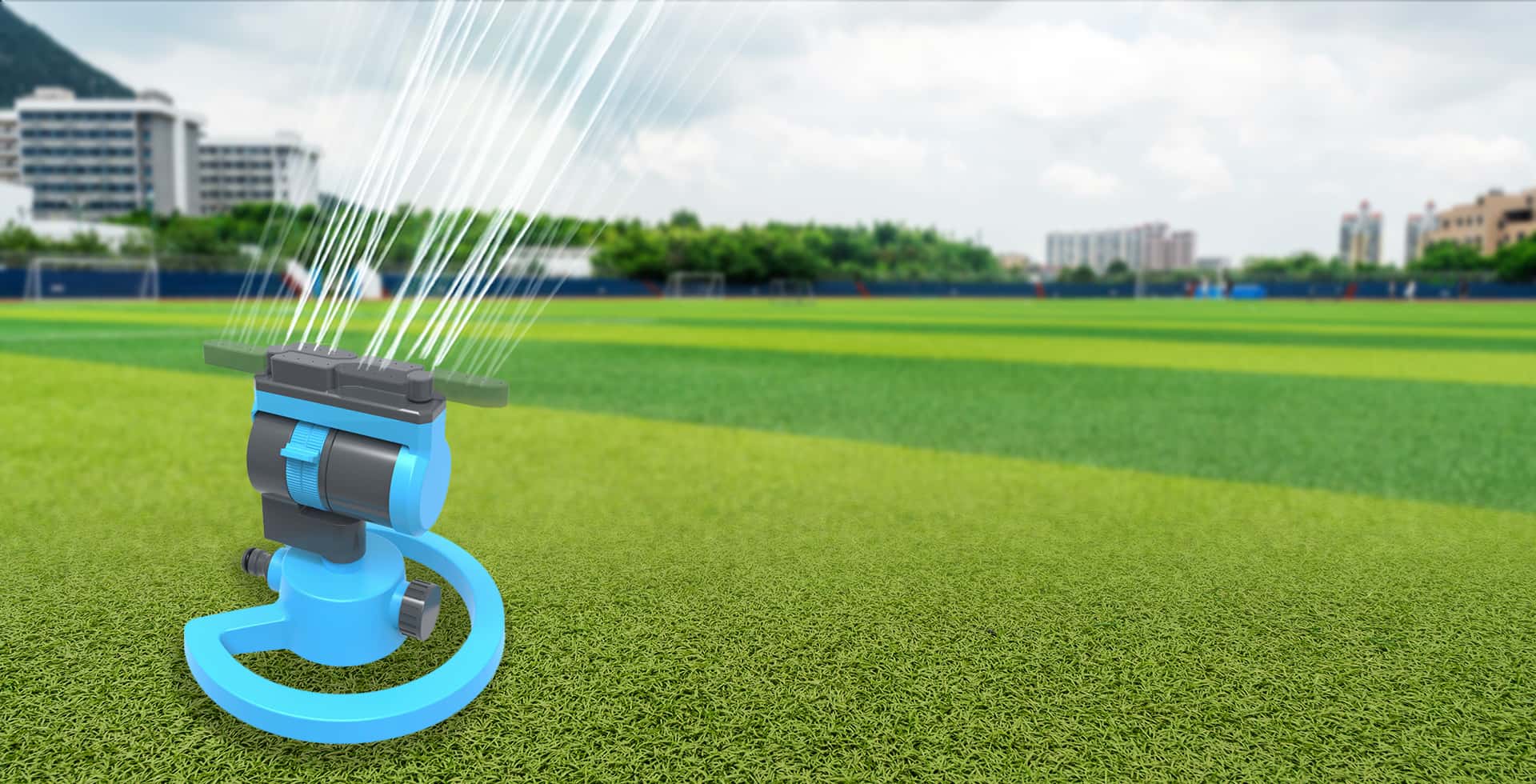 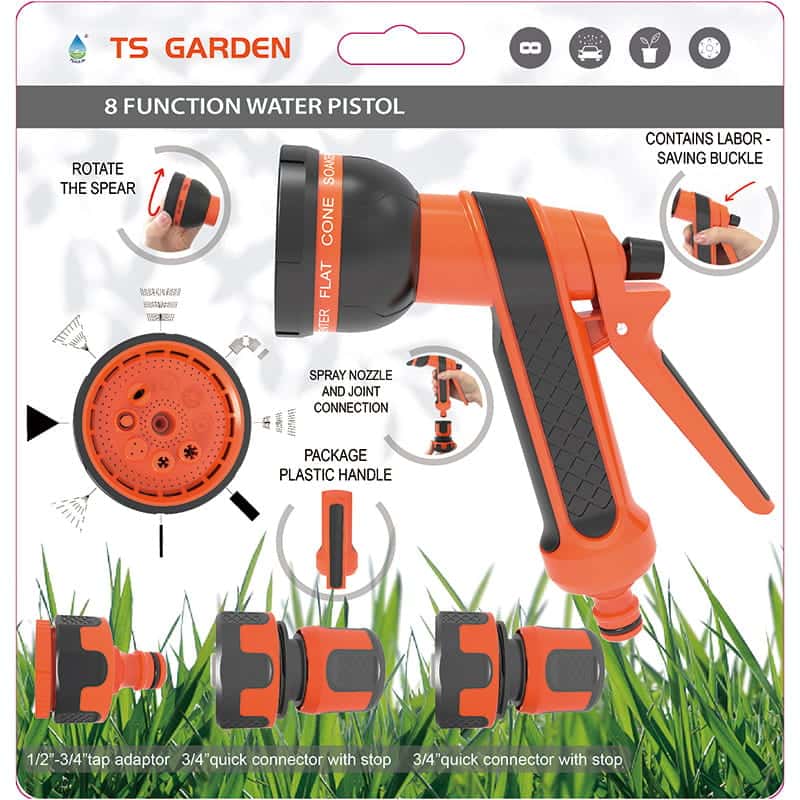 Drip irrigation: Drip irrigation is an irrigation method in which irrigation water with a certain pressure is dripped into the soil near the roots of plants through pipes and pipe drippers.
advantage:
1. Improve quality, increase production and efficiency
2. Maintain the soil structure.
3. Control temperature and humidity.
4. Save water, labor, fertilizer, and even irrigation, which is beneficial to maintain soil aggregate structure and plant absorption.
Disadvantages:
1. The installation is more complicated, and the dripper is easy to be blocked and difficult to maintain.
2. Easy to cause blockage.
3. May cause salt accumulation.
4. It may limit the development of root system.
Infiltration irrigation: It is a method of slowly infiltrating the irrigation water in the pipe into the water absorption layer of the crop roots through the underground permeable pipe buried in the soil.
The main advantages of infiltration irrigation are:
①The soil remains loose after irrigation, does not damage the soil structure, does not produce soil surface compaction, and provides good soil moisture for crops;
②Low surface soil moisture can reduce ground evaporation;
③ The pipeline is buried underground, which can reduce the land occupation, facilitate transportation and field operations, and can carry out irrigation and agricultural activities at the same time;
④The irrigation amount is low and the irrigation efficiency is high;
⑤It can reduce the growth of weeds and plant diseases and insect pests;
⑥ Infiltration irrigation system has small flow and low pressure, so it can reduce power consumption and save energy.

Views: 172
PREV: The importance of agricultural water-saving irrigation
NEXT: How to use fully automatic irrigation system correctly? 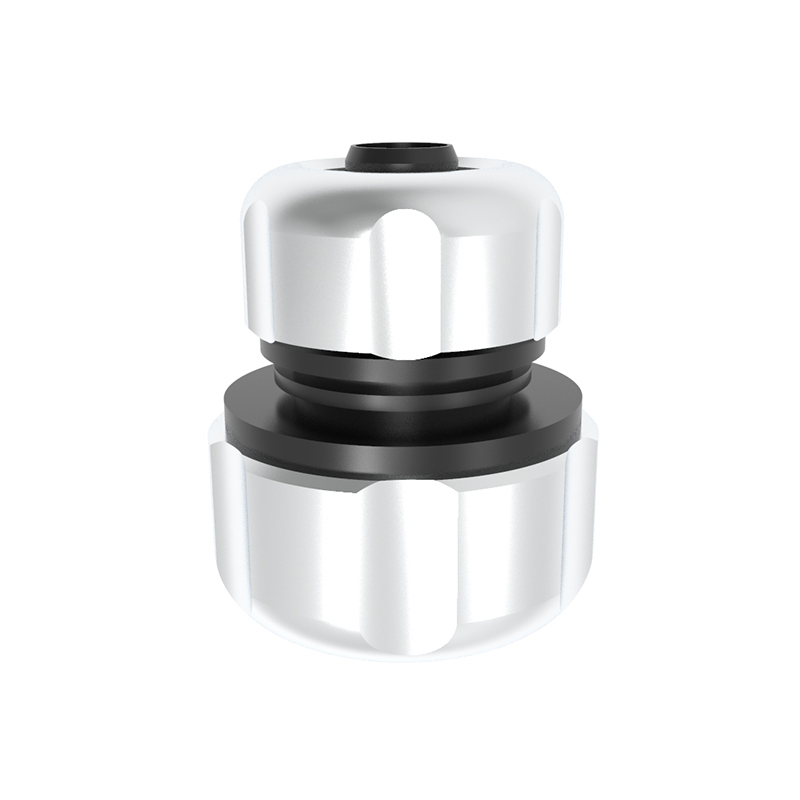 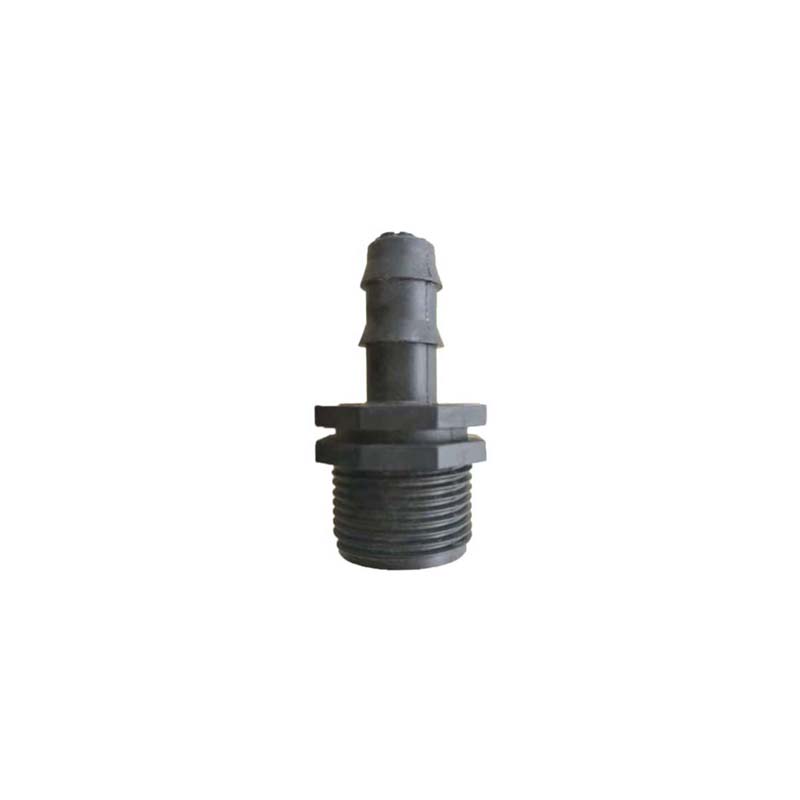 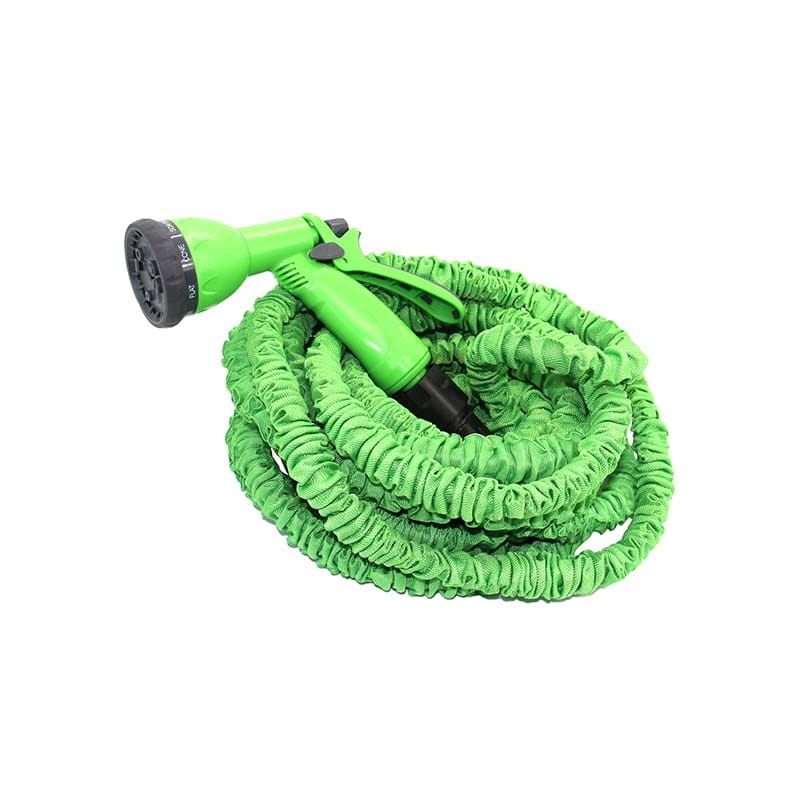 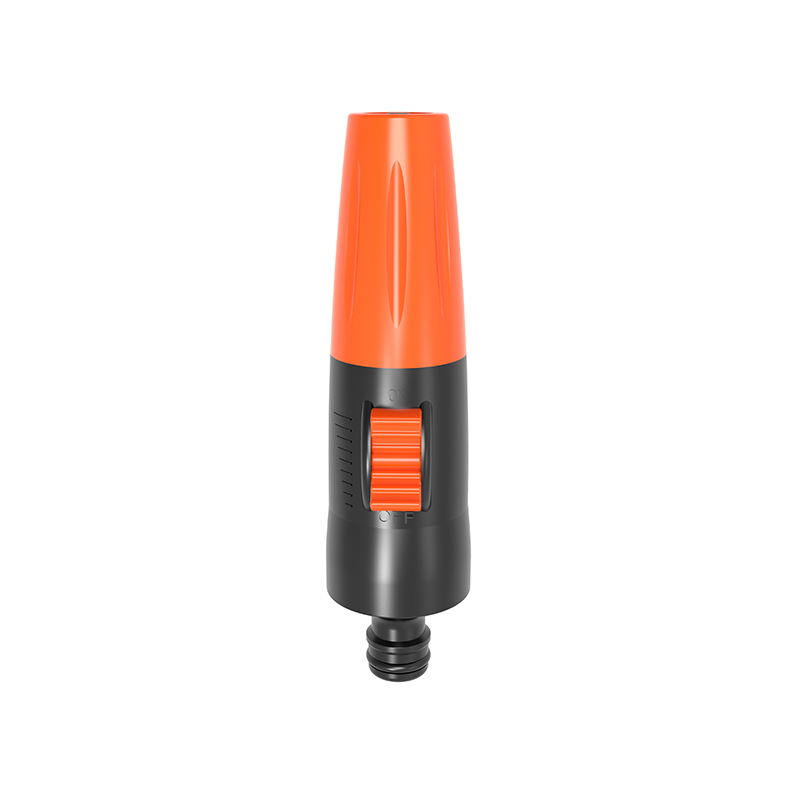 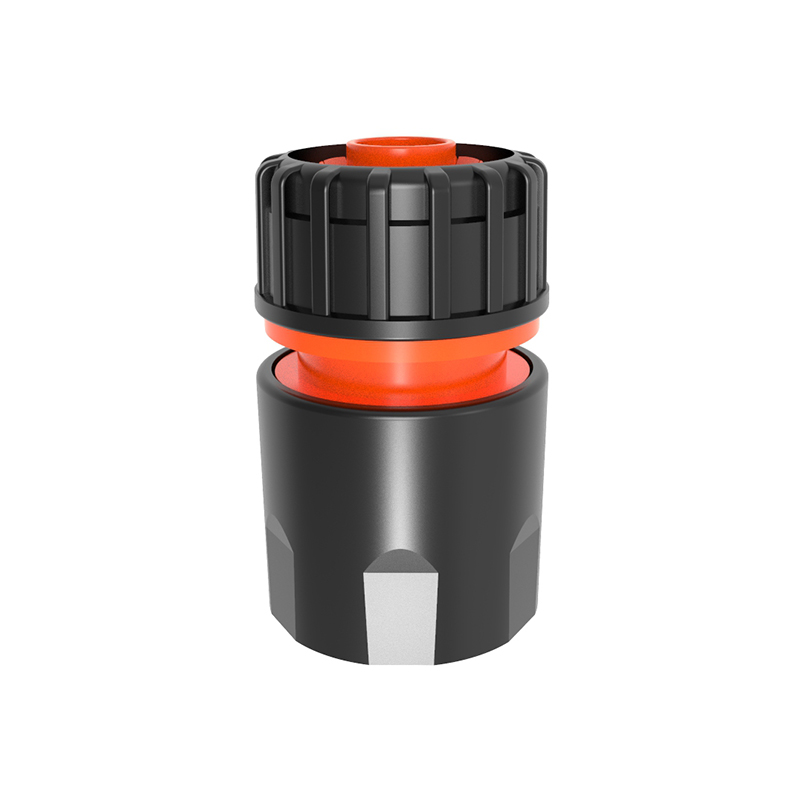 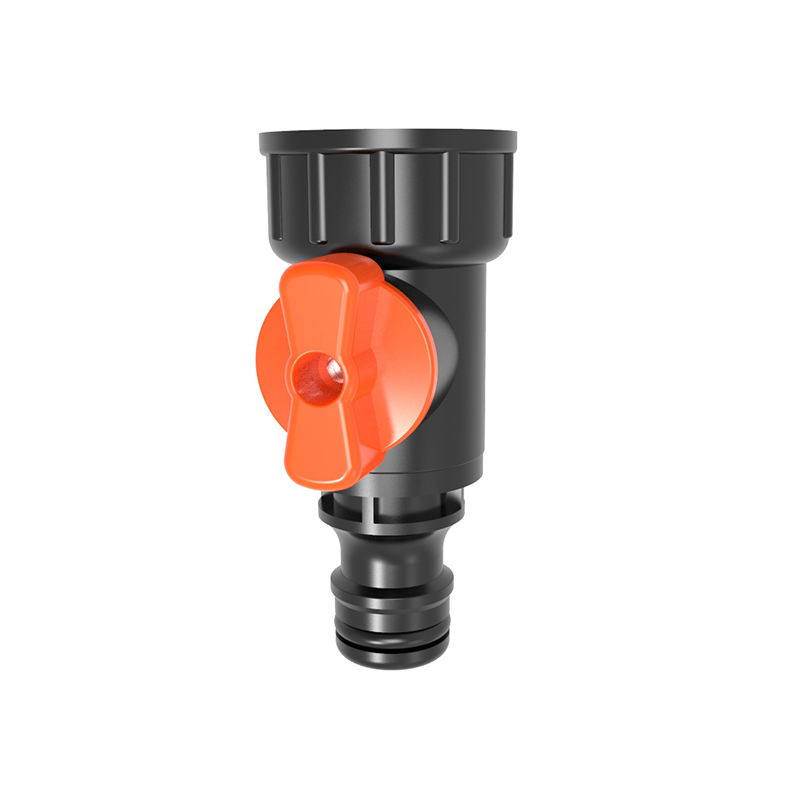