Water-saving irrigation method
Scientific irrigation is an irrigation method that professional irrigation companies have been promoting, including drip irrigation, micro-sprinkler, infiltration irrigation, sprinkler irrigation and other modern irrigation methods. It is necessary to make a reasonable design according to the water demand characteristics of the corresponding plants, growth stages, climate, soil conditions, etc., and formulate the corresponding irrigation system, timely, appropriate, and reasonable irrigation.
This type of method can achieve local precise irrigation. In addition to supplementing soil moisture to meet plant growth needs, it can also dissolve fertilizers and pesticides in water, combined with fertilizer injection pumps and other modern fertilization devices for fertilization and spraying operations. It can also avoid soil salinization. For soil that has already been salinized, irrigation can be used to flush the soluble salt in the soil to improve the soil. In addition, scientific irrigation methods can also play a role in preventing frost of fruit trees and vegetables, preventing the hazards of dry and hot wind, and preventing soil erosion by wind.

Advantages of water-saving irrigation
Scientific irrigation can effectively maintain the good state of water, fertilizer, gas, heat and other phases in the soil. It has many advantages such as water saving, labor saving, energy saving, fertilizer saving, and increased production and income. It is gradually being recognized and used by everyone, but due to funds Due to the lack of knowledge, there is still a lot of work to be done by colleagues in the industry.
In modern times, with the rapid increase in the population and the increasingly developed economy, the prominent contradiction between water supply and demand has also been reflected in the worldwide irrigation business. In addition, there are also problems such as further reducing construction and operating costs, improving irrigation efficiency, and preventing salinization and swamping of irrigated land. In Shouguang, Shandong Province, the hometown of Chinese vegetables, serious soil salinization problems have appeared.
On the other hand, many water-saving irrigation projects have a serious problem that they can only be used for construction. Many countries have shifted the focus of irrigation development from developing new irrigation areas to rebuilding old irrigation areas and strengthening irrigation management.
On the basis of absorbing the achievements of modern science and technology, irrigation technology will develop in the direction of water saving and energy saving, optimized dispatching, modern management, monitoring and forecasting. In parts of China's Northwest, North China, and Northeast China where water resources are severely scarce, it has become a top priority to promote water-saving irrigation and establish water-saving agriculture. In the increasingly prosperous modern facility agriculture, horticulture and garden construction in East China and South China, it is also necessary to develop scientific irrigation methods. 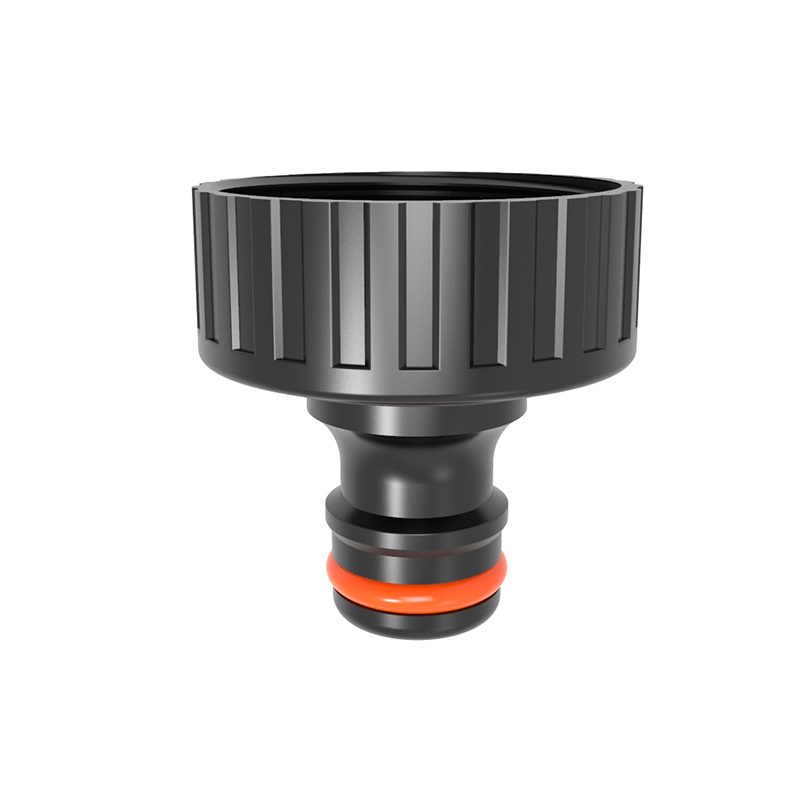 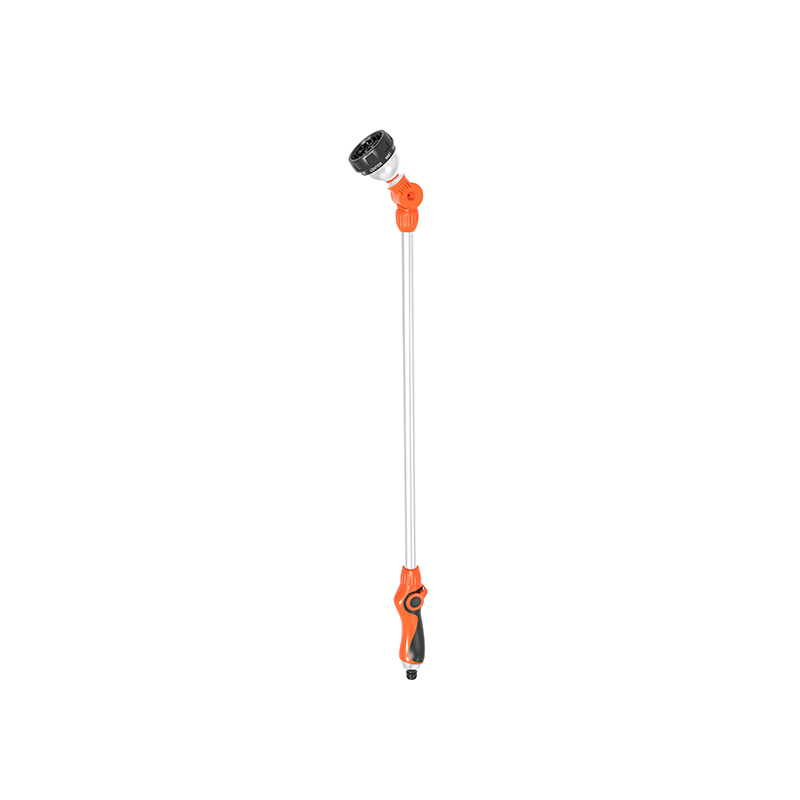 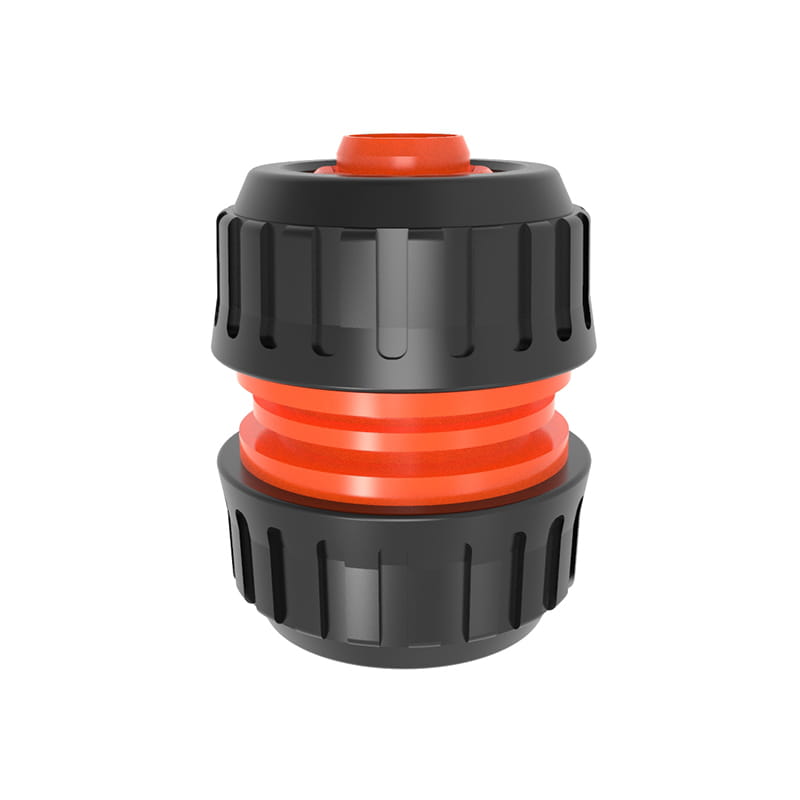 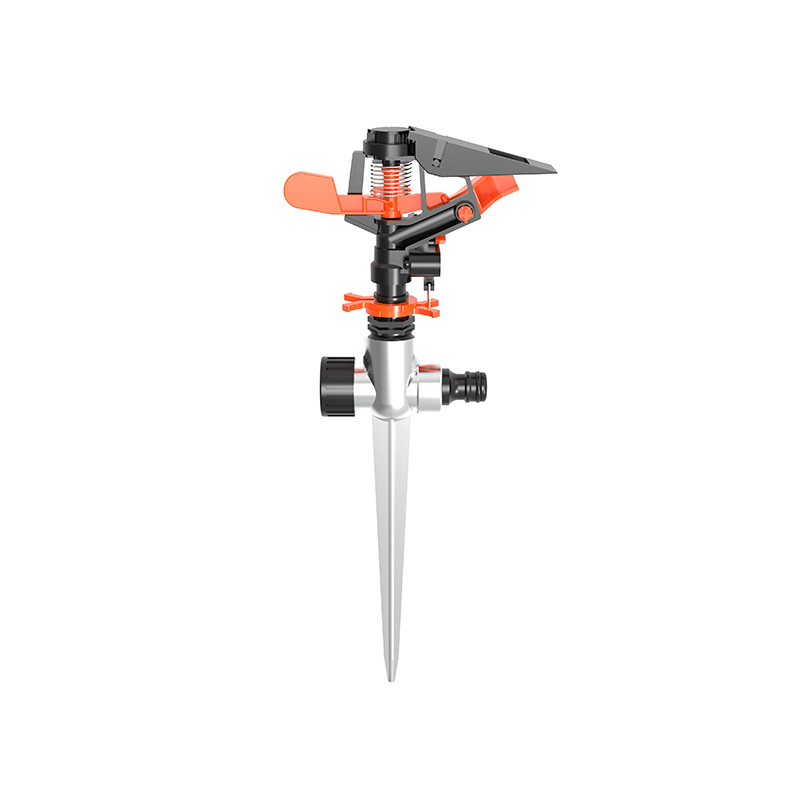 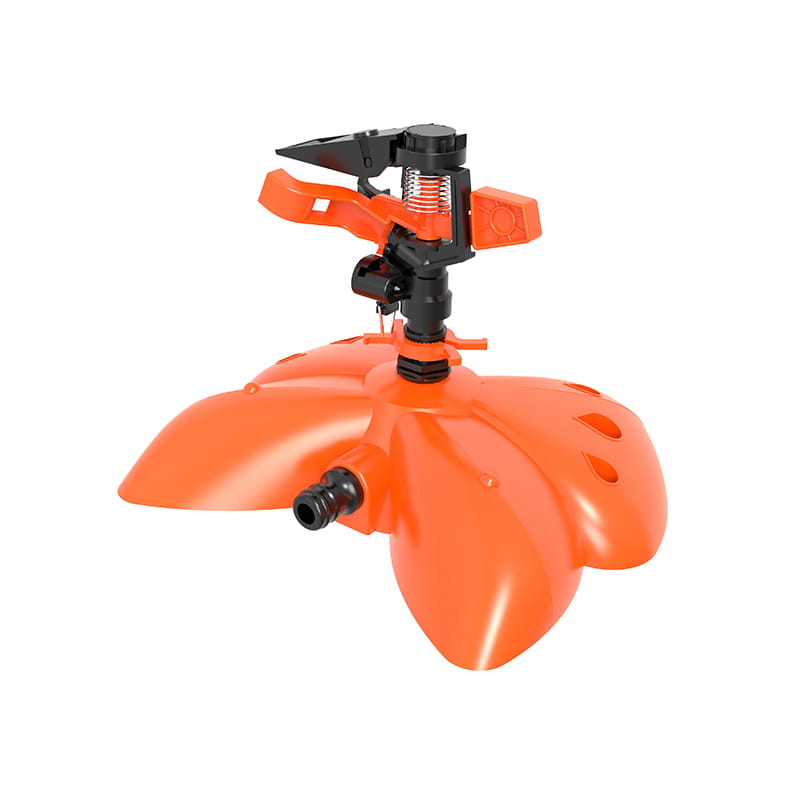