Home / News Center / Do you really understand the common water-saving equipment you have?

Do you really understand the common water-saving equipment you have?

Do you really understand the common water-saving equipm […] 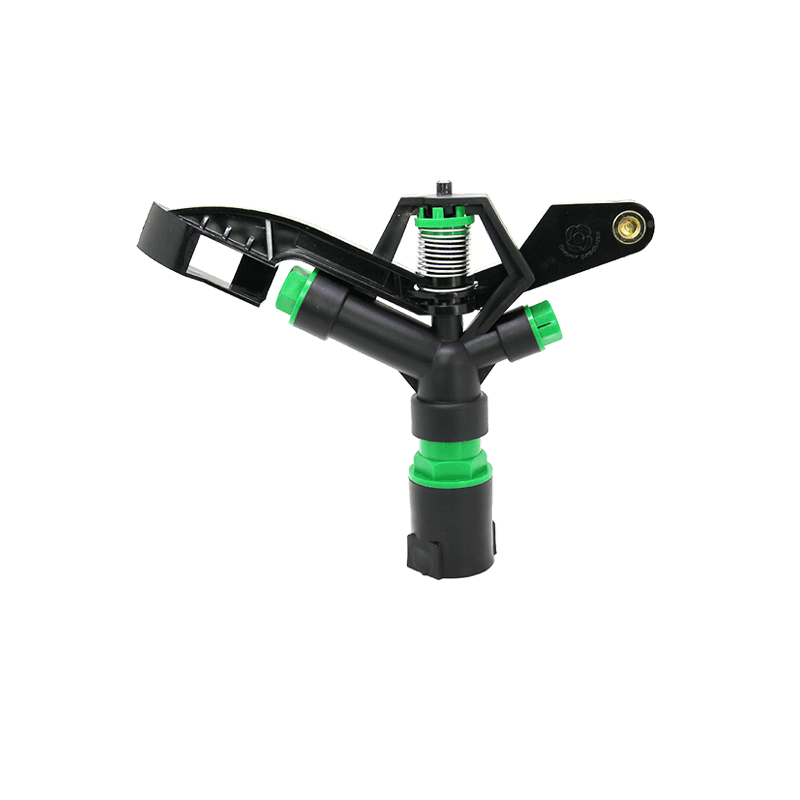 2. Micro-irrigation equipment Micro-irrigation is mainly to irrigate irrigation water near the rhizosphere of crops through pipes and irrigation devices according to the needs of crops. It can be combined with fertilization for local irrigation to moisten only part of the soil. Micro-irrigation is generally suitable for some densely sown crops and is used in greenhouse cultivation and high-yield and efficient economic crop cultivation. Suitable for all terrain soils, especially suitable for dry and water-deficient areas. It can be divided into drip irrigation system, micro sprinkler irrigation system, small pipe outflow system and infiltration irrigation system. According to whether the water distribution pipeline is mobile during the irrigation season, it can be divided into fixed, semi-fixed and mobile. The fixed type is often placed on cash crops with higher economic value because of its immovability, while the mobile type of operation and management is more troublesome and suitable for use in areas with poor economic conditions. The micro-irrigation equipment produced in my country mainly includes the first hub equipment such as filters and fertilizer applicators, pipes and connectors, drip irrigation pipes (belts), micro-sprinklers, and infiltration irrigation pipes.

3. Full-plastic water-saving irrigation equipment Full-plastic water-saving irrigation system (also includes: hose three-way valve, low-pressure outlet valve, semi-fixed sprinkler irrigation and mobile). It has a relatively wide range of applications and can be used in all aspects of agriculture. The three-way valve body has three ports, one inlet and two outlets (left inlet, right and bottom outlet). The difference from ordinary valves is that there is an outlet at the bottom. When the inner spool is in different positions, the outlet is different, such as the spool at the bottom. When the valve core is in the upper part, the right outlet is blocked, and the left and lower ports are connected. Because the left and right mouths are not on the same horizontal line. When the high-pressure heater is unloaded in an emergency, the valve is closed and the water supply is bypassed. Semi-fixed sprinkler irrigation and mobile are mainly plastic sprinklers. 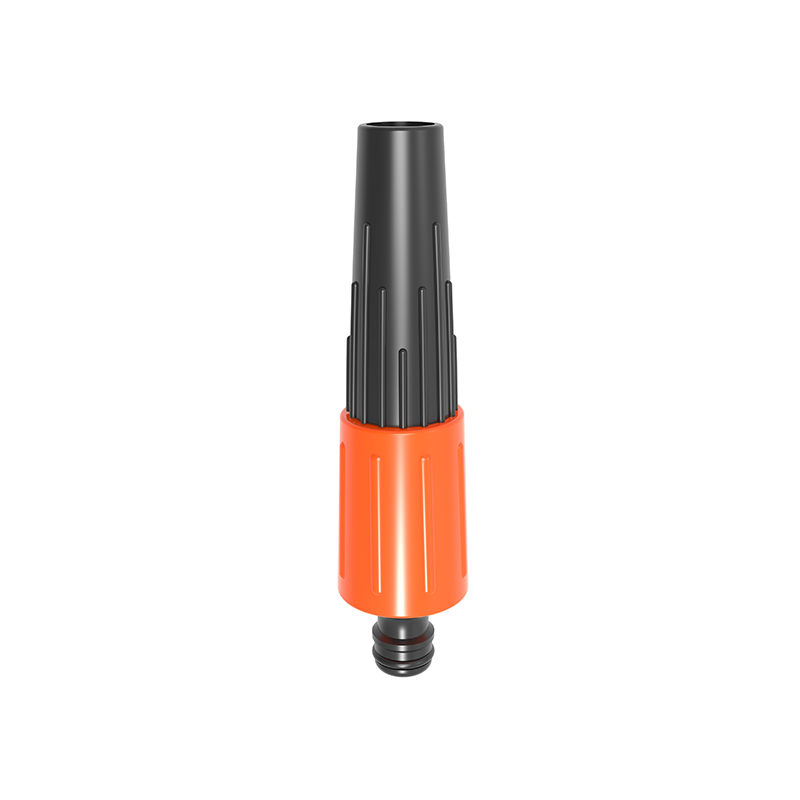 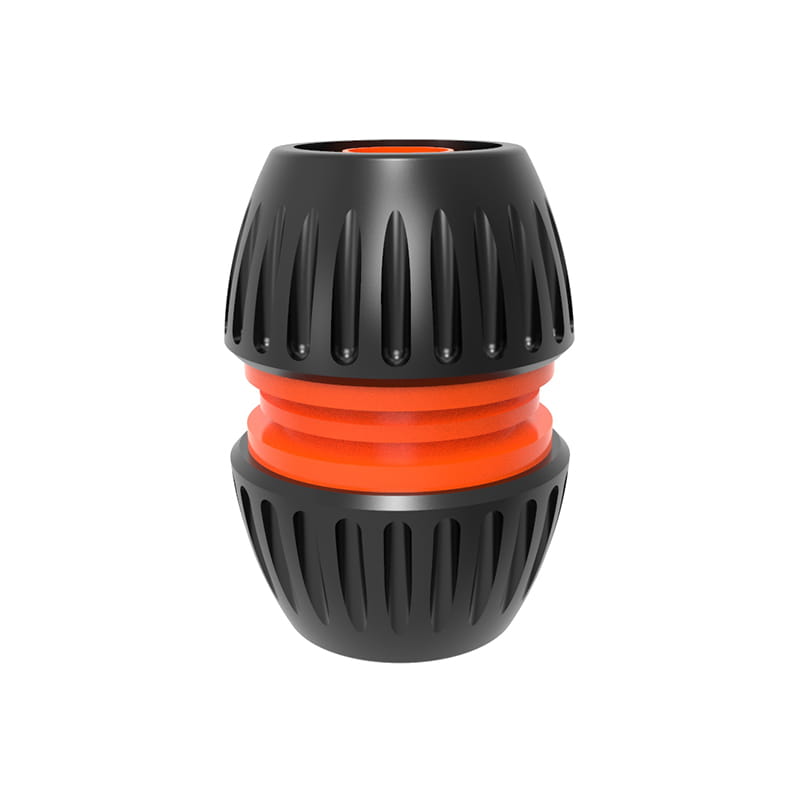 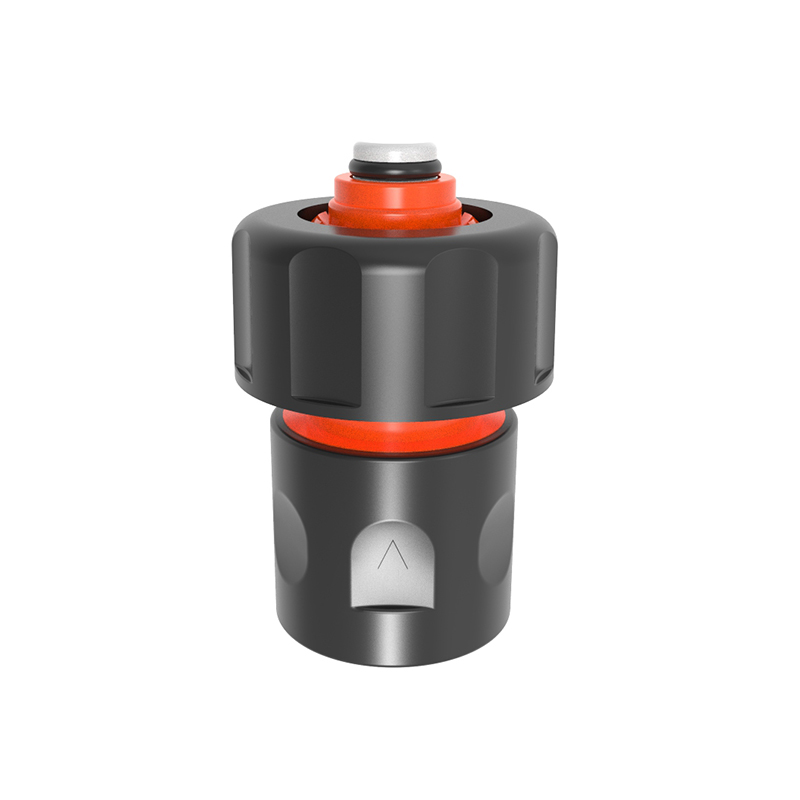 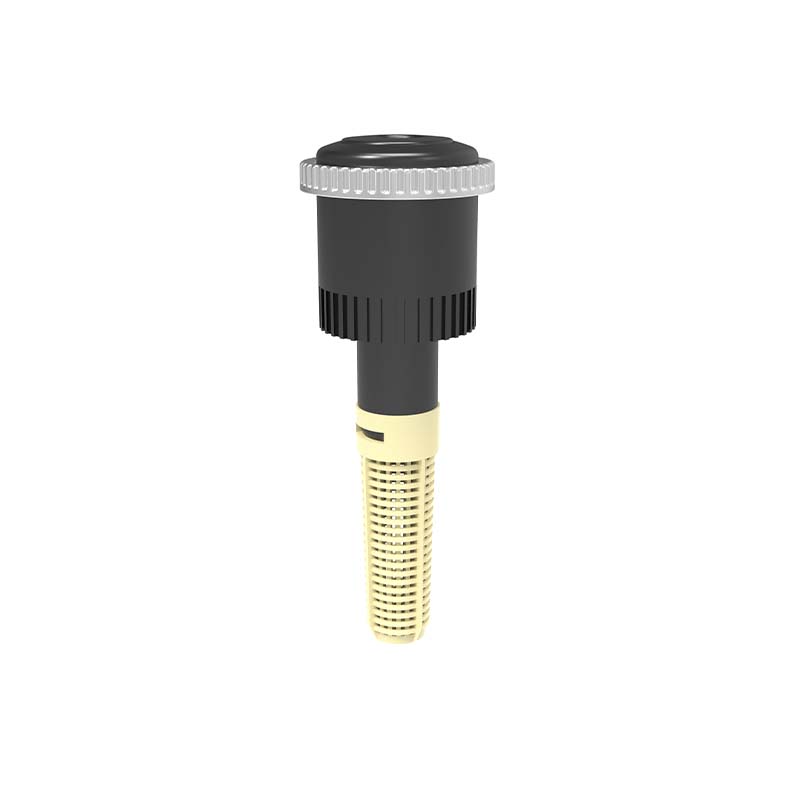 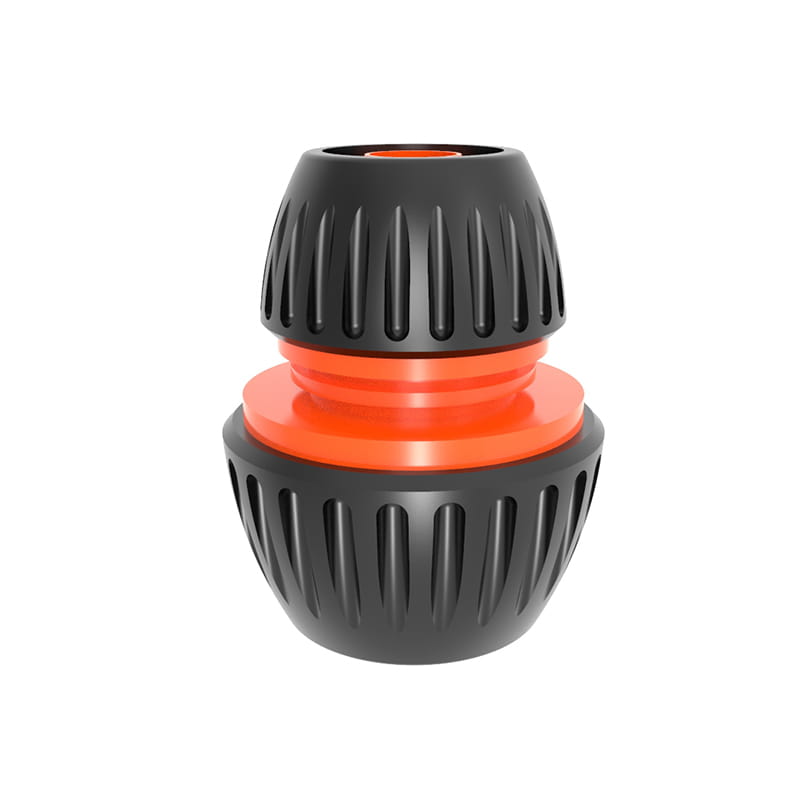